How to Use
Fish tapes often come in 50′ and 100′ lengths. To pull the tape out of the wheel, you press a button or pull a lever on or near the handle. This releases the tape and allows you to simply pull it out of the wheel. You then feed the tape into the conduit as you unwind it from the wheel. When the tape emerges from the other end of the conduit, a helper attaches wires to the end of the tape, which has a hook-like eye, then you pull the tape back through the conduit with the wires in tow. To wind the fish tape back in, grip the center of the wheel with one hand and turn the handle with the other. This winds up the tape into the wheel.

How to Pull Electrical Wire or Cable Through a Conduit
Attaching Wires
To attach multiple wires to a fish tape, strip the outer insulation from the wires and wrap the bare wires through the eye on the end of the fish tape. Twist a strand around all of the wires attached and wrap the whole head of the wire connection with electrical tape. Adding wire-pulling lubricant makes the pull much easier. When a job calls for large wire in a conduit, electricians may use a fish tape to pull in a rope, then use the rope for the wire pull. Although the steel wire is both stout and flexible, it’s not a good idea to pull an excessively heavy load with this tool.
Tips
If you’re the one standing at the box to feed the wire, pull all of the wires evenly from their spools as you feed the wires into the conduit. Also, try to keep the wires untangled as you feed them. Lubricate the wires and feed them into the pipe with one hand, and use the other hand to pull the wires off of the spools.

If you’re the person actually doing the pulling on the other end, pull the wires in two- to three-foot intervals. Stop, count to four, and then pull again. Check with the person feeding to see if this is a good pace for them. Pulling too fast can nick the wires and catch your helper’s fingers into the box. Leave enough time between pulls so that the person feeding has time to lubricate the wire and pull enough off of the spools to feed into the conduit. A simple signal to alert each other that you are ready for the next pull is to tap on the conduit with a metal tool. 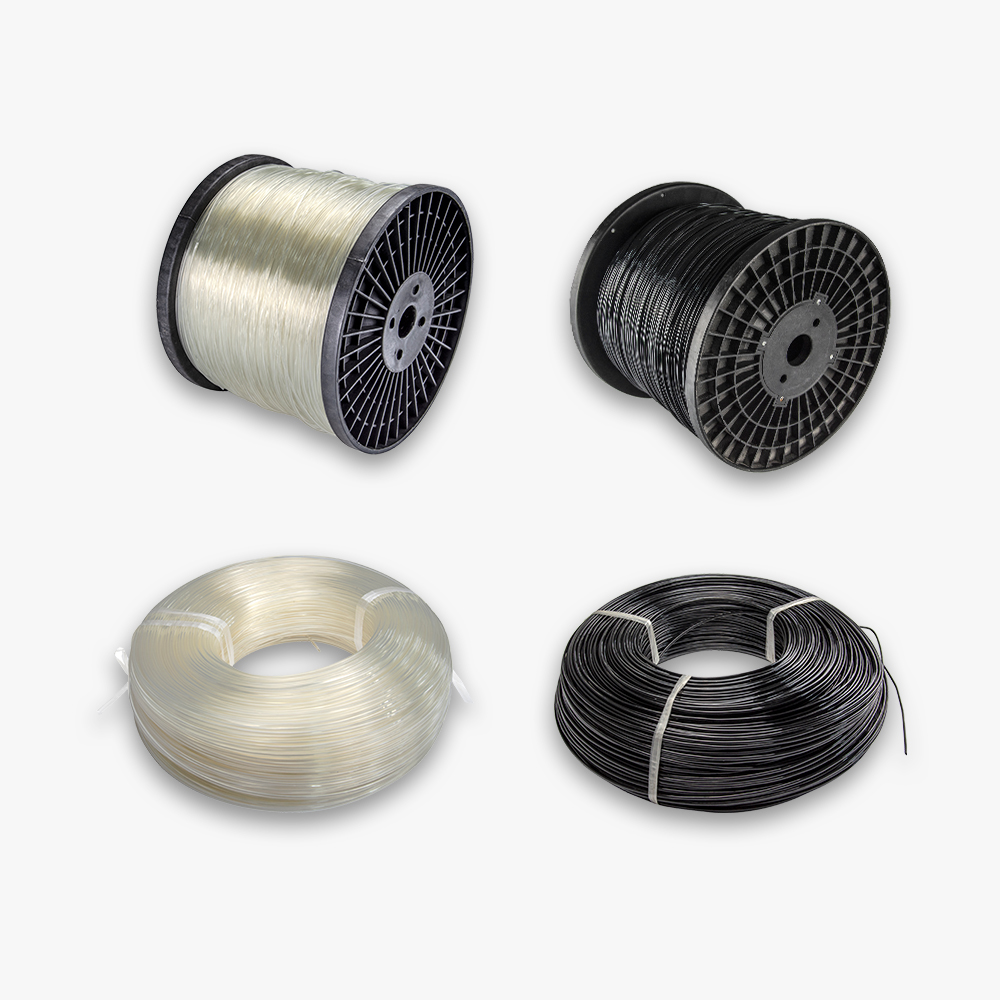